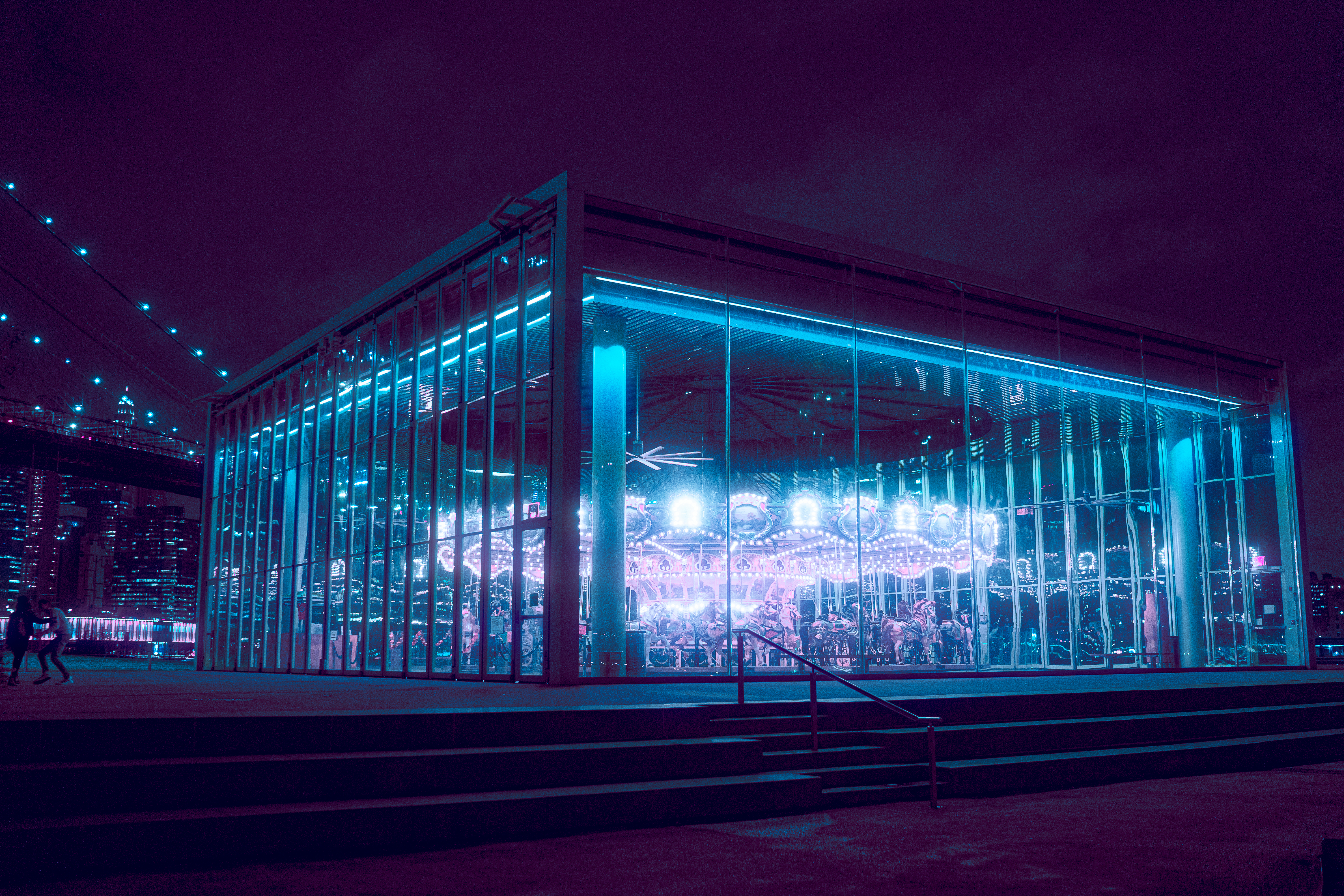 Volleyball is a sport loved by many and can be easily played throughout the year. However, if you have the opportunity to get out on the pitch in good weather, why not try to breathe fresh air and sunshine while playing the game you love?

There are differences between indoor and outdoor volleyball (sometimes called “sand”). These differences are not enough to change the rules of the game, but there are a few things to keep in mind depending on your volleyball environment.

Sand volleyball courts and indoor courts are quite different in size. Beach courts are actually smaller than indoor courts. Indoor courts have a rule that players in the back row cannot advance behind a certain point on the court to hit the ball, while sand volleyball players can hit the ball from anywhere on their side of the court. net. The reasoning behind the smaller size of the sand court may be that getting traction and running on sand is much more difficult than on a hard surface. A smaller court keeps the ball in play for longer, making plays more entertaining and lively.

With the larger court size for indoor volleyball, more people are needed to cover the area. Indoor volleyball requires six players per team or side. Each player has a specialized position that rotates and changes throughout the game. Sand volleyball is generally played with teams of two people. One player hits from the left side of the court, another hits from the right. The service is rotated between the two players. There are no specialized positions and each player is usually well versed in all the hits, blocks and digs. In competitive level sand volleyball, players can have dedicated positions, such as one can block and one can dig, but both can still hit.

The ball itself is one of the differences between indoor and outdoor volleyball. Indoor balls are made of leather and are somewhat heavier than outdoor balls. These heavier indoor balls can be hit harder and tend to move faster than an outdoor ball. Sand volleyballs are larger, softer, and less heavy than indoor balls. The lighter weight helps them float better in the air, allowing more experienced players to take advantage of the weather.

Indoor volleyball has matches made up of five sets or games. Matches are played until the first team reaches 25 points and they are declared the winners of that match. Three sets win the match. If both teams have won two sets, a 15-point tiebreaker game is played. Teams switch sides after each game.

Sand volleyball has matches made up of only three games or games. Matches are played until the first team reaches 21 points, and if a tiebreaker is necessary, it is played up to 15 points.

In both versions, a game must be won by a minimum margin of two points.

Indoor volleyball also allows open handed tips, or dinks, which send the ball slightly over the net, however sand volleyball does not allow these types of movements.

If you like volleyball, it probably doesn’t matter if you play it indoors or outdoors. In fact, you may find that you prefer one way over the other, but being able to play the game you love at any time of the year is a huge benefit. Learning about both versions of the sport will help you play and hopefully enjoy the sport as well.