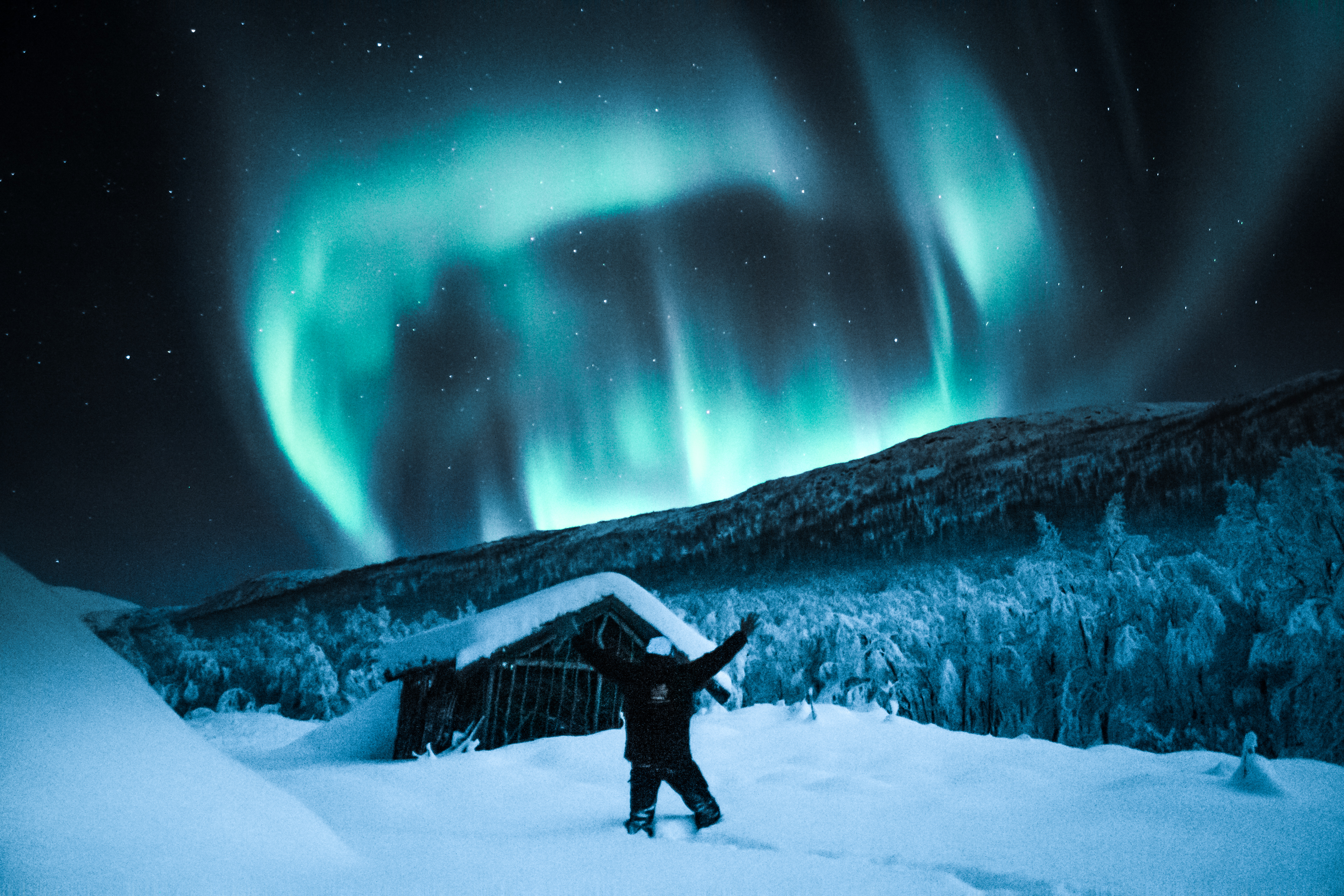 Khajuraho, a place that was once known for its mysterious temples. Later periods, the cottage industries of broom making flattened all the trees to make this business flourish. Now it is very difficult to find a date tree in Khajuraho. Almost 150 km from Jhansi railway station and 650 km from New Delhi (India) is also famous for its 25 mysterious structures. In fact, these structures are not ordinary, rather they are temples of the ancient Chandella rulers (900 – 1130 AD). It is now part of the world heritage list and world tourists visit the place to appreciate the architectural values ​​of the combination of sexual positions and rituals carved on the walls that justify the true meaning of life of human intelligence towards spiritual gain. .

Khajuraho originally had 85 temples, but only 25 are now in different states of preservation. Most of the sculptures in the temples are identical in shape and designs made from sandstone brought from Panna on the east bank of the Ken River. The sculptures are divided into five broad categories. First images of worship, second family and associated with it, third categories apsaras (beautiful celestial women), fourth of domestic scenes, teachers, disciples dancers and musicians and finally fifth animals and beasts.

Ancient Indian art and ritual practices were based on the reality of life that involved Karma (destiny) and Kama (carnal ecstasy) together. The belief was the fulfillment of both functions, a way to achieve moksha (spiritual path to heaven). And Moksha was the ultimate goal of the human being. Moksha means to them that it was the success of birth on earth. The performance of the sexual and spiritual act was the path to the goal of life on earth. Sex was as sacred as other sacred rituals. The spiritual exercise was yoga and the physical exercise like bhoga. Together, it was the way to Moksha (liberation and way to heaven) !!!

The sexual carvings that we see on the walls of the Khajuraho temple are a mirror of antiquity. People of that age had a strong outlook on life and gave sex its rightful place. The walls of the Khajuraho temple have most of the sexual poses inscribed in the ancient text of the Kamasutra. The Kamasutra was believed to be science to achieve the best carnal ecstasy. The goal of the Kamasutra was to educate the methods and purpose of achieving sexual satisfaction.

Each temple wall and poses have a specialty to mesmerize the visitor with their perfection in engraving and figure. These sculptures look real when viewed in deep contemplation. Each representation of these poses symbolizes the realism of past and present human sexual desires. And it is believed in carnal ecstasy, the way to satisfy the human physical and emotional need after food and water. According to ancient architectural texts, the representation of the loving bird, animals, and human couples was considered auspicious and believed to bring luck to whoever made it and whoever saw or worshiped. The carvings of the Khajuraho temples are unique in the world.

Visiting Khajuraho is a life experience to understand the truth about sexuality and spirituality. These temples are a guide to recognize why the sexual act is as important as the ritual practices.

Arriving by flight from Delhi or another city takes 3 to 4 hours to reach Khajuraho airport, sometimes the time takes 5 to 6 hours depending on the flight and the place of boarding, and from there the hotels are 4 kilometers from distance. We need two or three days to visit in detail all the temples around Khajuraho.

We prefer to travel by train from New Delhi Nizamuddin Railway Station. The best train for Khajuraho is the Rajdhani Express which runs at night and we can get there at 10am, bad luck we did not get the ticket for this train. Our train left at 10.40 at night so we were able to sleep well on an air-conditioned train and were provided with sheets and pillows. After a good sleep, we arrived at Jhansi train station at 7am. There are normally tour buses, but they operate only during the tourist season, other days this service is informal and unreliable. A newspaper vendor advised us to take the bus from the main stop so we preferred as the language was not a problem for us, from the station a rikshaw scooter (taxi) charged Rs. 10 / – to drop off at the main stop.

We weren’t cool as we didn’t go through morning bathroom work (motion) and forgot to brush our teeth; however, we desperately needed a cup of strong tea and some fried Pakodas oil to eat. The tea was good and Pakodas was delicious too. We had to eat something before the trip as the bus driver informed us that it could take 5-6 hours to get to Khajuraho. The bus left at 10 in the morning, we killed time wandering around the bus station asking for another place to visit. We have information of a place name “Temple of Orcha”, we decided to visit this place after returning. Finally, at 10 in the morning we got on the bus and sat at the number that was assigned to us. The bus took another half hour to move until it filled the bus with passengers.

We could feel vegetation and small mountains around and small tombs on them. The sky was cloudy with normal temperature which made our trip pleasant. The bus stopped at another 3-4 stops during the trip to ease the fatigue of the passengers. The intention of the bus operator to pack the bus caused the bus to fill up with people, although it didn’t bother us as we had a seat, but we could hear and feel the screams of disturbed unseated passengers. The bus ride also favors people with a social conscience. I can see the children selling drinking water and the Ghutka (chewing tobacco) packet! We could feel the poverty around these places, especially when we saw migrant workers on the bus. Unemployment and eventual employment is so terrible that it insists on emigrating to other cities where they could find a livelihood. In any case, this is the life that we have to face because the eradication of poverty is not in our hands, rather it is given by God and not by governments. Talking and communicating with the native villagers was a very good experience, we discussed politics, poverty, unemployment, crops and agriculture, grain market and their lifestyle was quite interesting. Engaging with the local population is a way of understanding human culture, religion, and behavior.

Finally, the bus arrived at its destination at 3 pm. We were surrounded by many rikshaw (taxi) drivers and hotel agents, many offers and bargains guided us to make the decision to hire a rikshaw that took us to a nice hotel. We hired the same rikshaw bike for the whole night for UD $ 4 / – (Rs. 160), it took us to all the prominent temples in Khajuraho. The visit to Khajuraho was really full of pleasure and experience.

The next day we took the same private bus at 12 noon and arrived in Jhansi at 5.30 pm. Although it was late, we decided to visit the Orcha temple. The temple had a large crowd of devotees who traveled long distances to get there. The people were in a deep and emotional state of mind waiting outside to enter the door of the temple sanctuary. We enjoyed the ceremony in the temple. Please see the video clip on this page of Rama’s Bhajan (prayer). Orcha, once known as the capital of Bundelkhand, is now a small town on the bank of the Betwa River. It was founded by King Bundela during the 16th century and was systematically destroyed to create Mughal structural designs. But I perceive more Rajputana or Marwarh structures, except the ancient temple, which is more towards South Indian architecture as it gives it a Dravidian touch. I can be wrong !!!!