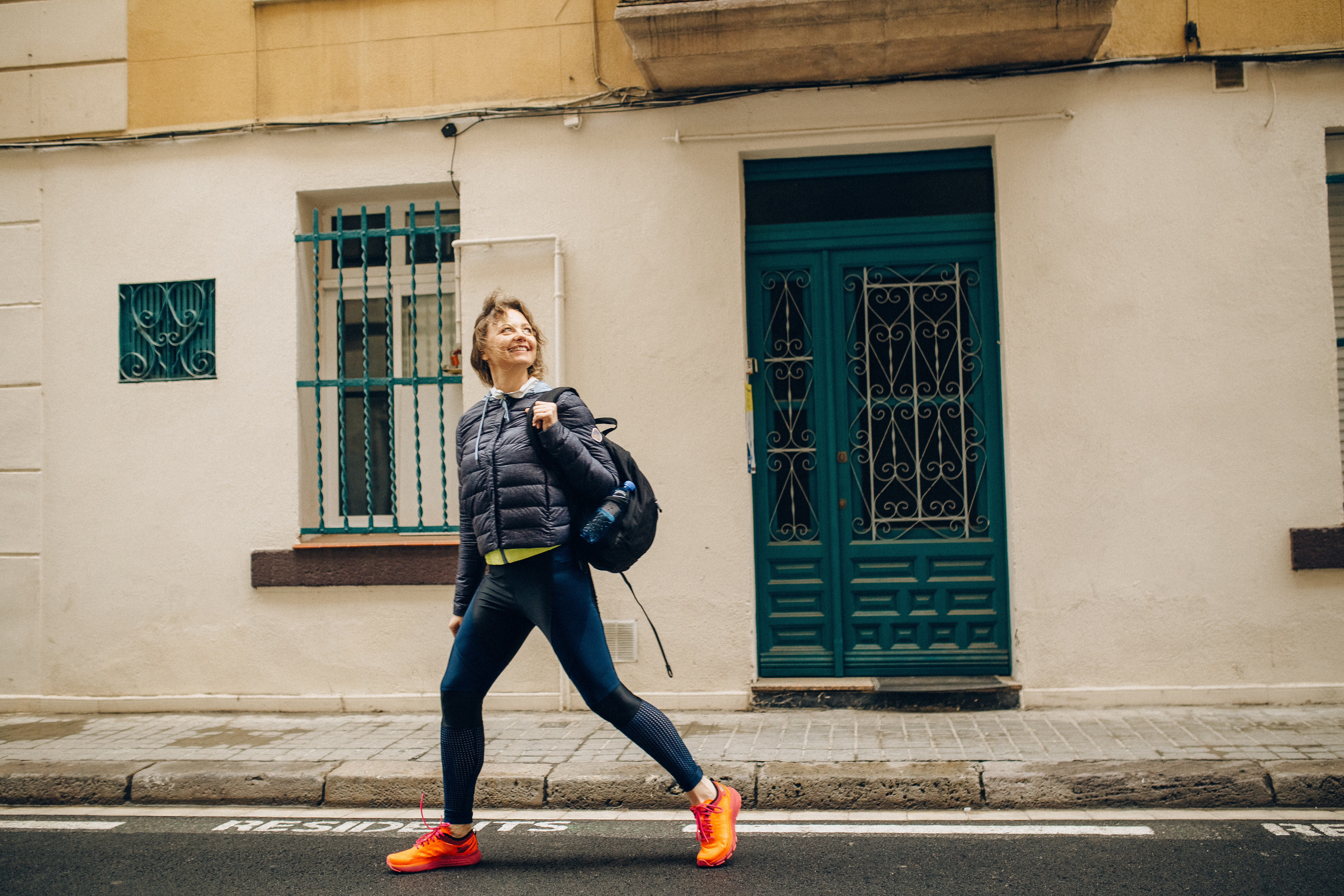 Although the elements of civilization and the rise of civilization have been studied extensively, I never thought much about it. That is, until I was given the task of finding at least five elements that are characteristics of a civilization that make it different from uncivilized peoples. Initially, this seemed like a daunting task, but after watching the video “Iraq: The Cradle of Civilization” (Wood) and reading the assigned portion of “Western Civilization: Ideas, Politics, and Society, 1” (Perry), it was It is evident that there are a series of different elements that characterize each civilization. Namely, the large population centers in cities, writing, ceremonial buildings or ritual centers, continuity, and the arts. Each of these features of civilization works synergistically, making civilized societies stand out in stark contrast to the uncivilized societies that preceded them. A brief description of some of these vital components will demonstrate their importance.

First of all, large population centers in cities are one of the elements of civilization. The word civilization itself can be more easily expressed as life in cities. The area of ​​Suma, or Mesopotamia, in southern Iraq, was the birthplace of the first city, Uruch (Ur). The vast lands, fertile by the constant flow of life from the Tigris and Euphrates rivers, were the ideal place to farm and sustain the hordes of people drawn to this city. Naturally, people flocked in ever-increasing numbers to this prototype city.

Second, writing is another element of civilizations. In fact, some would say that writing was invented in Uruch. The obvious advantage of which was the ability to transmit and transmit to posterity important cultural and spiritual truths and stories. Although the oral legend of the people of this time is well documented, the history of this people was now preserved and spread through the written word.

Equally important were the ceremonial buildings and ritual centers that dotted the landscape of Ur. Shrines, altars, and temples played a central role in ancient civilization, as they do today. Tied into the religious and cultural fabric of society was worship and ritual ceremonies. These ritual centers were considered sacred places and, like the fertile land itself, served as a magnet for people.

Continuity is another characteristic of civilization. Unlike nomadic peoples, civil societies, by definition, were sedentary societies. Of course, people and ideas flowed in and out of early civilizations, but there was the element of perpetual inhabitants. Without a doubt, property and private property rights were natural products of this continuity, as people chose to settle in cities.

Finally, the arts are another of the essential elements of civilization. According to legend, the arts were sent by Enki, the God of Wisdom, through the Goddess Innana, known today as Ishtar. Decorative arts, pottery, jewelry, “fancy” clothing, and ritual ornaments were increasingly popular products during this time. As people’s standard of living improved in the early cities, there was more time (relatively speaking) for the leisure indulgences provided by the arts.

Clearly, there are other non-negotiable elements of civilization; laws, government, social systems (classes), etc. As is evident, among these characteristics the large population centers in the cities, writing, ritual centers, continuity and the arts stand out. On the contrary, uncivilized societies lack all these aspects.