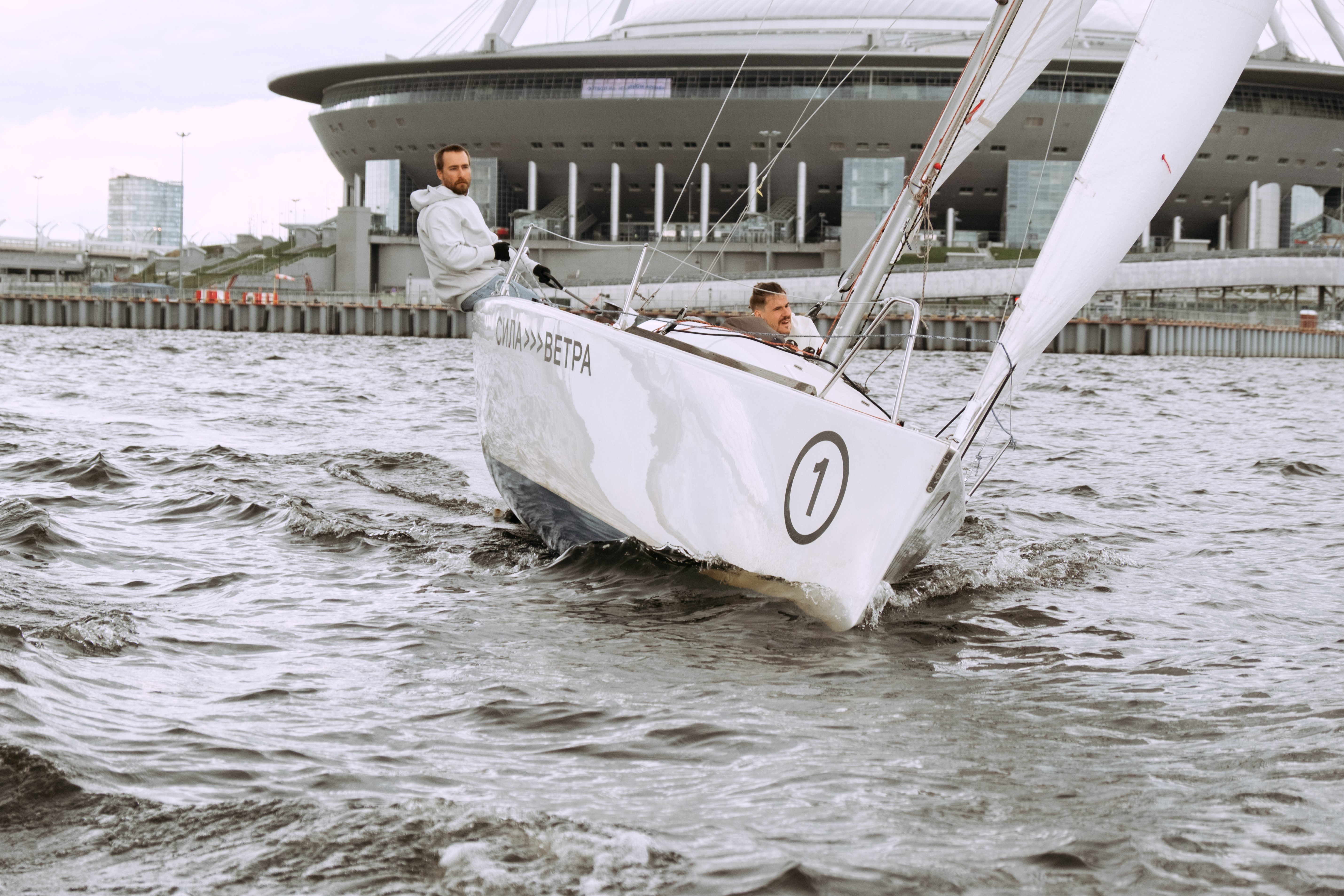 Valtteri Bottas is considered one of the rising stars of Formula 1. And with good reason; In 2014, in just his second season in the sport, the Finn clinched six podiums and finished fourth in the Drivers’ Championship, beating his more experienced teammate Felipe Massa.

Bottas ‘great season contributed greatly to the resurgence of the Williams F1 team, which saw him finish third in the Constructors’ Championship; his best result since second place in 2003.

However, the 2015 campaign has not fully started, as the clear potential of the Mercedes-powered FW37 suggests: Bottas failed to start the Australian Grand Prix after injuring his back in qualifying, and he and his teammate from Massa team found that their race pace was poor in the scorching heat of Malaysia.

I spoke exclusively to the Finn about his promotion to Formula 1 and his expectations for next year.

EH: You got behind the wheel of a kart for the first time at the tender age of five, but your interest started a year earlier when you, along with your dad, discovered a kart race over the summer. Can you tell me about that day and then your first go-kart experience the following year?

VB: Well, that day, I was actually going to Lahti (a city in Finland) with my father and we saw a poster about the Finnish kart championship race. We went there just to see it, none of us were familiar with the sport. When I first saw it I thought it was really cool and wanted to go in to try one. The first time I tried a kart was about a year later, I was between 5 and 6 years old and I actually crashed in the first corner of the first lap as I did not use the brakes and went to the barrier. No one actually explained to me how it worked and they just said “that’s it”! That day, I learned from my mistake.

VB: It was an important and difficult year too, since [I had] many races between two different championships. [But I needed] to get the support to move on to Formula 3. But overall it was good to get as much mileage as possible, the season went very well and I won both championships. This is how I met and started working with my management (Mika Häkkinen, Didier Coton and Toto Wolff), so it was important to show them good results!

HEY: He had a very impressive season last year with six podiums, including his first Formula 1 podium at the Austrian Grand Prix on an unknown track. Can you put into words how you felt and what thoughts ran through your head on the last lap, knowing that you were only seconds away from claiming your first podium?

VB: Austria was a very special moment, we had been chasing the podium for a long time and the last lap, although you should never make any plans before crossing the finish line, I started to think (as there was enough margin at the front and rear) how great it would be to cross the line and get on the podium and meet my team when I get back as the whole team has been working very hard to get good results. The podium was very special, seeing everyone there, it was a really nice day that I will remember forever.

HEY: Last year, Formula 1 veteran Felipe Massa joined the Williams team to replace Maldonado. What did you learn from your experience and knowledge of the sport, and how did it feel to beat your most successful teammate in just your sophomore year?

VB: My experience as Felipe’s partner has been very good; He’s obviously very experienced, he’s been in different situations, car setups, different conditions, tracks. It was good working with him even though, as a driver, my goal is to be faster than my teammate (whoever) and score more points.

HEY: For a long time, the Williams team seemed to compete with ‘No Man’s Land’, but 2014 saw a dramatic change in the team’s fortunes. What do you think have been the main factors that have contributed to this remarkable change of direction for the team?

VB: I think the arrival of [Chief Technical Officer] Pat Symonds made a huge difference since joining the team in mid-2013. He has been reassigning people at the factory, bringing new people to the team. Now we have the right people in the right positions and that definitely brought the results back. Another major contributing factor is the switch to Mercedes-Benz power units.

HEY: For a country with a relatively small population, Finland has delivered three Formula 1 World Champions (and perhaps a fourth soon). What does your home country have that you see producing so many world-class drivers in racing and rallying?

VB: First of all, Finland is a country of motorsports, it is part of our culture; We simply love F1 and rallying, and it is true that there are quite a few very good drivers from our country. Also, the level of karting (at a young age) is very high so this could also explain it. The mentality of the Finns is also good for the sport, we can stay focused and not stress too much, which is very important in F1 in my opinion.

HEY: What are your earliest memories of following Formula 1 as a child and which driver (s) most enjoyed watching the race?

VB: The first car I remember is the blue and yellow Williams, my favorite at the beginning. One race that stands out as a race is Mika Häkkinen’s first victory in 1997 at Jerez. I remember this race very clearly.

HEY: After your most successful Formula 1 year to date in 2014, what are your expectations for 2015?

VB: In 2015 the competition is going to be much tighter between the teams.