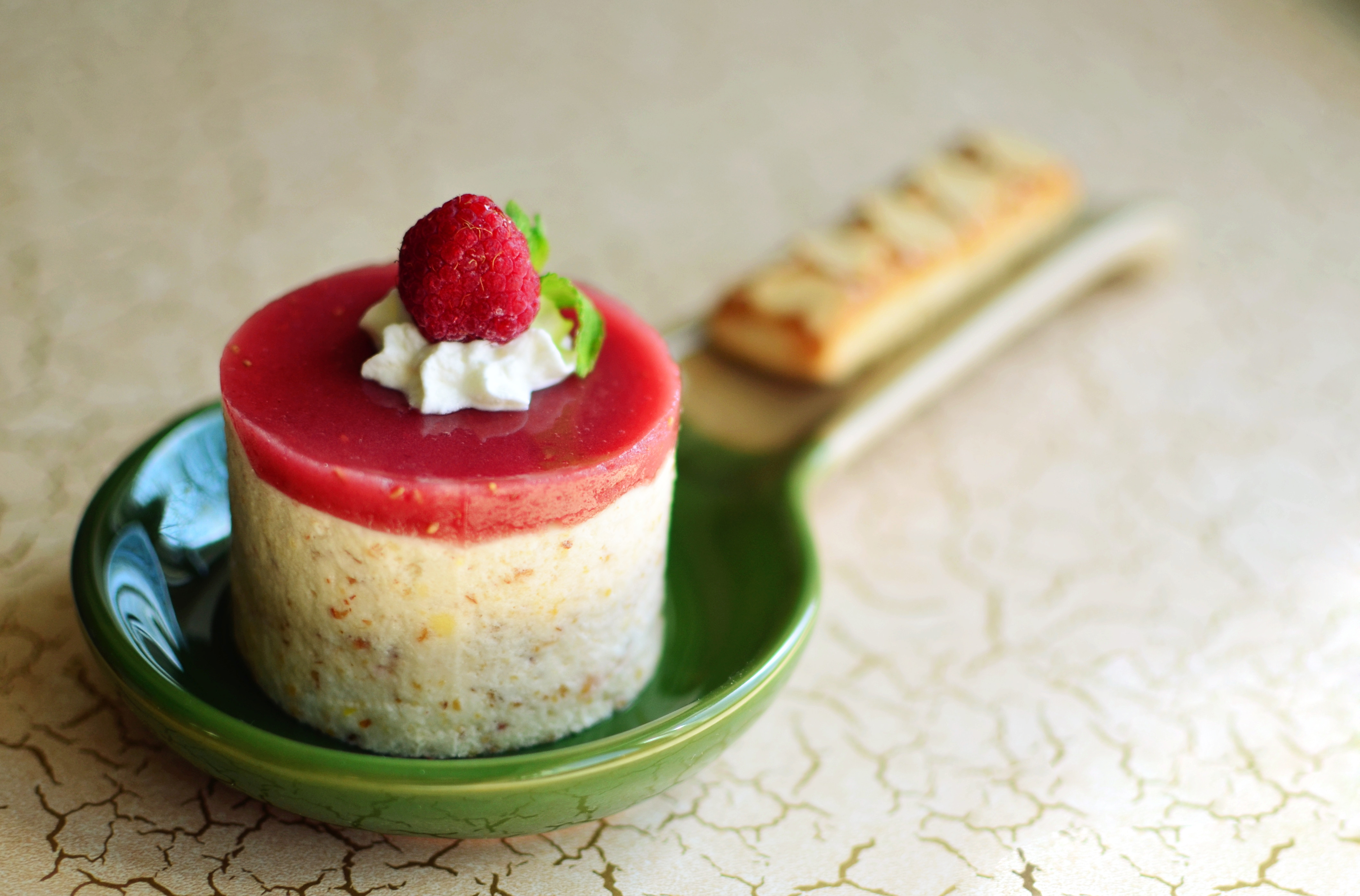 Chromotherapy is healing with the power of light as color. It can be as basic as wearing specific colored filters that cover a high wattage lamp bulb or wearing specific colored clothing. Or it may be the ability to bring forth intense multidimensional frequencies of light vibration called the color rays for profound healing. We will be discussing primary the latter, because that is my specialty. However, an introduction to the history of color healing is a good starting point.

Atlantis, Lemuria, and ancient Egypt, Greece, India, Tibet and China are all cultures who understood and worked with the power of healing with color. Much of these teachings were passed down through the centuries to those who were adept, not commonly used by the masses. This ancient knowledge was housed in the “mystery schools”, secret meetings where the initiate had to obtain the sacred information to prove that he was worthy of it.

More recently, in the 19th and 20th centuries, there were people who used light and color therapy to medically treat the sick. In the 1800s, Dr. Edwin Babbitt of Great Britain used a “chromodisc” that illuminated the body. He also placed water in colored bottles under the sun (called solar elixirs), which the patient would then consume to effect a particular cure. Dr. Dinshah Ghadiali from India, who moved to the United States in the early 1900’s, developed Spectro-Chrome to apply various colors of light to specific areas of the body to heal. Her student, Dr. Kate Baldwin, a Philadelphia surgeon, used light frequently in her long career as a physician. Light therapy has not been well received by the American medical establishment, which has banned these devices and attempted to shut down practitioners’ practices, calling them quackery. Today, the validity of this healing modality is hardly recognized, although there is unofficial interest and further exploration of alternative healing modalities by some of the more open-minded in the profession.

Almost 25 years ago, I completed my training as a registered nurse. By the end of my studies, I not only had a bad case of burnout, but also disillusionment. He wanted to work with healing, but not in the way that was established in the medical profession. I walked out of the field and looked away from the entire field. Eventually my longstanding interest in metaphysics began to take center stage again, and I found myself at many of the holistic fairs and the occasional workshop. I loved getting psychic readings, but every time I got one, I was told I was a healer. How frustrating! I would tell them “been there, done that”, but the answer would come back. “I don’t know what it is, but it’s unusual.”

I’m sure you, the readers, have had the experience of being in “the right place at the right time,” of being “guided” to the perfect class or book or person who has information for you. That is What Happened to me. Eventually, it became clear that it was going to have something to do with light and color. In the early days, I was asked to run the aura camera and then read the photos. The aura camera, as it was then, was developed by a California man named Guy Coggins. He and I agreed that it was impossible for some of the things that appeared in the photos to happen only from the camera itself. We would see lights and strange shapes in the aura. Most of the time they were the photographer’s non-physical guides. And the colored light that emanates from the person’s electromagnetic field tells a story. The color is representative of “who you are”. It was an excellent training for me as it helped me to recognize my intuitive ability as well as to ground myself in the “rays of the rainbow”.

One of my first experiences of being color healed came through one of the color lamps about 15 years ago. I had a low-grade flu, not serious, but debilitating. I could get around and do most of my normal daily duties, but I didn’t feel great. A friend had one of the lamps and we thought he should have a session under it. He used a turquoise filter over a megawatt light. I lay and absorb the light. About 1/2 hour later, I started having his classic healing crisis: shaky, cold, shifting energy. I knew at that moment that I had had enough color exposure. I remember regaining a state of health not long after this session.

On earth, the color is known for its healing (or lack of healing) propensities. Color in the environment has a subtle but definite effect on a person’s well-being. Studies have been conducted using specific colors in hospitals. Mint green has been shown to be effective in operating rooms, facilitating faster postoperative healing. The pink rose in psychiatric areas calmed hyperactive and irrational patients. Light blue in the conference rooms allowed for more communication in meetings.

The color of the clothes you wear can also affect how you feel on a day-to-day basis. The colors on the walls of our rooms and the furniture inside them shock us; really, any color that surrounds us has an effect. But all this is considered pigmented color. The radiant color is different.

Color is the frequency of light. The color therapist who uses the energy of light in the form of radiant color reflects the entire color spectrum. Each hue and tone of color vibrates at a specific frequency. Certain colored rays, or “laser light energy,” can be used not only for illumination, attunement, and communication with intelligences beyond our five senses, but also to heal the body, mind, and emotions. Chromotherapy can align the spiritual essence of a being. Its multilevel emanation source makes it one of the most powerful healing methods. It is not strictly based on physical methods of therapy.

It is possible, as healers, to tap into the interdimensional realms of consciousness to access this colored energy. We call the source of this collective consciousness by many names: God, Allah, Jehovah, Great Spirit, or the Creator to name a few. Or we can simply call it the Universal Flow or Life Force. There is no need for any particular philosophy or religious belief. It is the universal vital force.

The color therapist sees the universe as a hologram; Now as a multifaceted jewel. The color energy healer sees the person he is working with in a “holistic” and holographic way. As metaphysicians, or spiritually focused seekers, we also see, just as the quantum scientist does, that the universe is not necessarily composed in a linear format, with everything in a neat little row of past, present, and future. This perspective reminds us to see each individual as a complex, multidimensional being, who not only expresses himself with a physical body, but also with an emotional body, a mental body, and a spiritual body.

Our physical eyes cannot see this radiant color as it pours forth from Source. However, our inner psychic sight is capable of perceiving this luminous brilliance. These etheric rays of light, properly channeled, provide an intense healing experience. A person’s energies are uplifted and harmonized, and clarity is restored.

Much of the benefit and degree of healing achieved depends, of course, on how receptive or open the person is to the light. However, the client does not need to be a believer to obtain a healing. Another consideration is how much past negative karma and thought you are willing to release. The primary healer is always the individual in need of therapy, but a healing conduit can be a facilitator or “trigger” (a term I like to use) for the client’s own healing energies to be awakened.

The color therapist produces color in order to send it to those who need it. It is felt throughout the body as a wave of energy, a sensation of warmth (either electrical or magnetic) as it travels through the hands and often through the heart and solar plexus centers. While this is happening, it can be intuitively seen or subtly felt.

However, one does not have to be in a state of extreme imbalance to benefit from color healing. No light application is ever wasted. The more one is infused with light, the closer one is to realizing that he/she and the cosmic Light are truly one and the same.